So over the past month, I've not done too much, just add population growth, and a new ship designer window. (I hate doing too much UI, so that's why I'm so slow.) 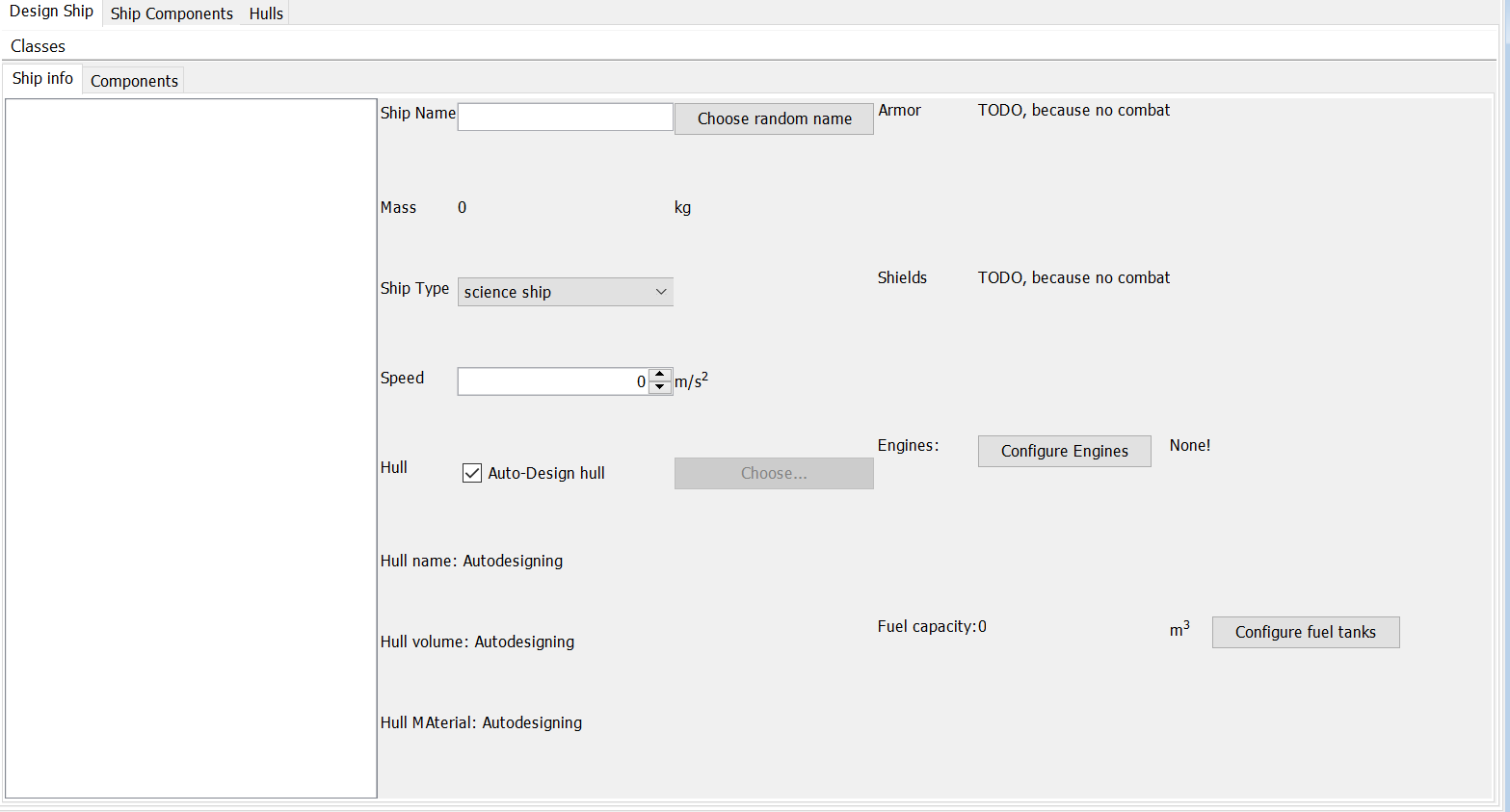 The ship design window allows you to autogenerate your hulls and components, which makes it easier on you to play.

So yeah, that's that. I still have to work on it for some time, but we can see, there are some things that may or may not come up in the next update! (Armor, shields, if you have not noticed)